Be a voice, not an echo! Youth Alliance - Krusevo
MK
Road Map of Social Enterprises

‘Road Map of Social Enterprises’ is a 13 months initiative based on our previous ‘SSEN’ project with the main aim of creating an online map with information from the social enterprises form the V4 and WB6 regions. The foreseen activities, a training course, a networking event and the conference will support cross-sectorial networking between small enterprises, youth organizations, educational institutions to build partnerships and to increase the interest of young people in entrepreneurship.

The beginning of the project was marked by the preparatory meeting that took place on the 12th of October 2021 and given the circumstances it was held online lasting for 10 hours. The achievement of the preparatory event was setting the project baseline and milestones for successful implementation of all planned project activities. Additionally, the final product the MAP was discussed in profound details from the very first beginning, which supported the upcoming implementation by settling milestones, vison and priority of the MAP purpose from all participating countries.

The second activity of the project was the training course called "Future Reporters: Raising Voices for Social Enterprises" from the 26th to the 27th of March 2022 which was a two day online event which reached its goal of increasing the knowledge of the participants on how to conduct interviews of social entrepreneurs from different realities of social entrepreneurship in the participating countries and provided expertise and know-how on the process of the development of the key project product - the MAP. Finally, during the training the participants also developed their journalistic skills and storytelling competences striving towards virtuous texts for the social enterprises on the MAP which provokes attention, promotes their values and work and increases their visibility.

The networking event "Making Social Enterprises Visible and Connected" was the third activity of the project; it took place in Belgrade, Serbia from the 4th of April to the 6th of April 2022. This event contributed to sharing good practices about social entrepreneurship and to develop the competencies of the partners. During the event the importance of cross – sectorial collaboration in order to run a successful business was highlighted.

The last event was the Conference ‘Making Social Entrepreneurship Visible and Cross-sectorial’ from the 20th of September 2022 to the 2nd of October 2022. The conference contributed directly to the sharing of good practices and detailed explanation of the ecosystem of social entrepreneurship in their home countries which was aimed towards raising the participants knowledge about the situation in both regions. The event provided a chance to increase participants’ understanding of the realities across participating countries followed by fruitful discussions by identifying the similarities, differences that might be transferred across the countries and the regions in the future.

Please make sure to check out the MAP OF SOCIAL ENTERPISES

More information on the project outputs can be found in the attachments below:

The project is co-financed by the Governments of Czechia, Hungary, Poland and Slovakia through the Visegrad Grants from the International Visegrad Fund. The mission of the fund is to advance ideas for a sustainable regional cooperation in Central Europe. 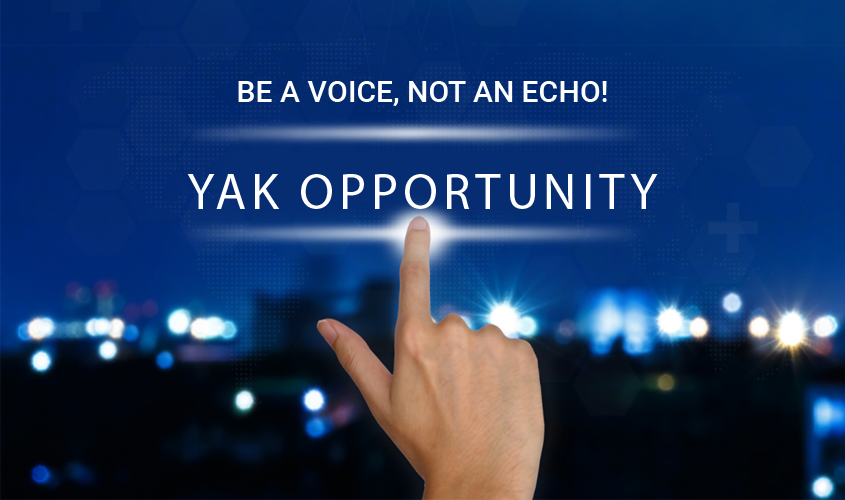